There’s all kinds of things wrong with the world, and everyone has some issue that they get fired up about. Recently, the Women’s March made waves around the world. 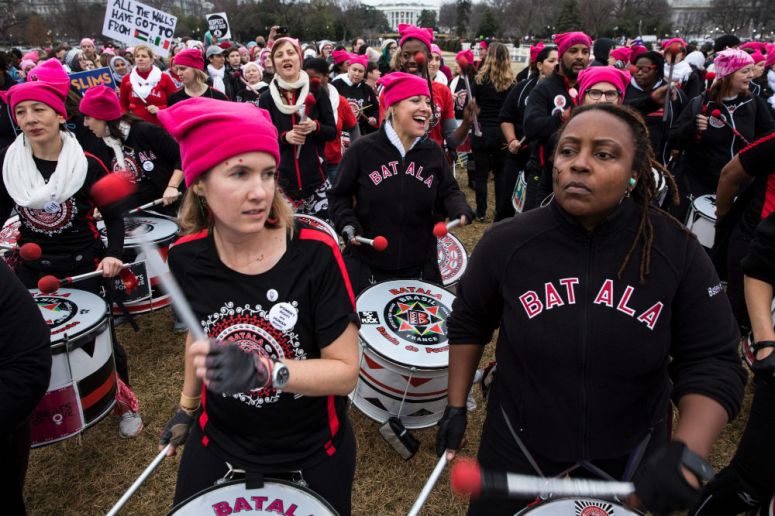 And lots of women were out there marching for lots of different issues. Pro-choice, Pro-life, women demanding equal pay, women demanding a safer world, women standing with Standing Rock, women who won’t tolerate being talked about they way certain Presidents talk… almost any issue you can think of. 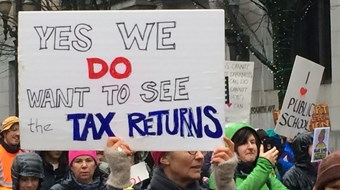 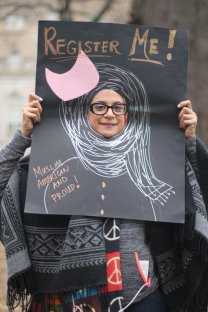 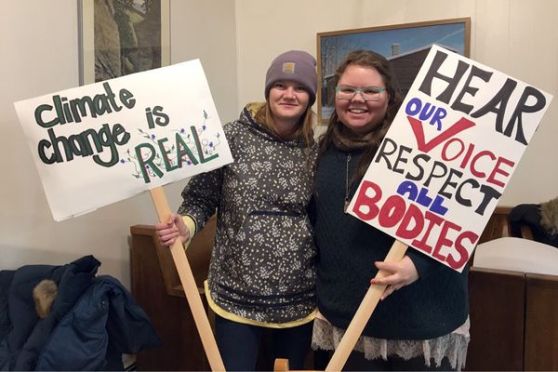 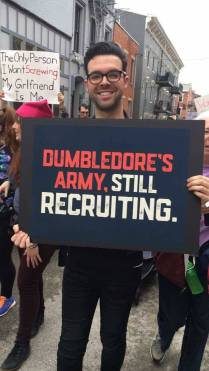 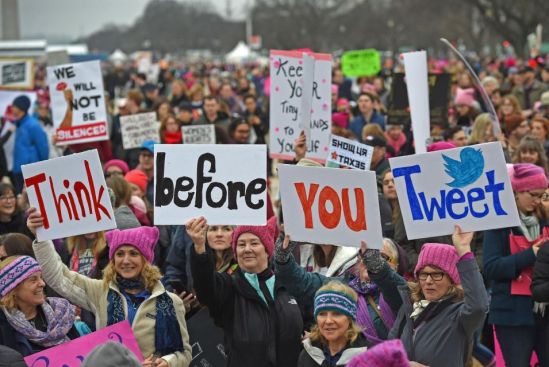 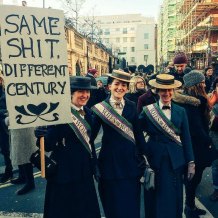 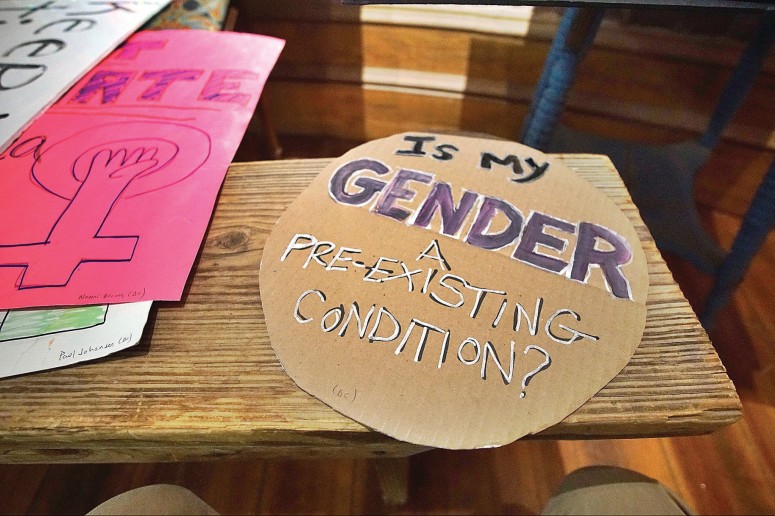 This was a march for like…everything. It seemed like every issue that people get fired up about was represented, even both sides of arguments showed up. Pro-lifers were marching right along with pro-choicers. Yet there were still some who just couldn’t find an issue to cheer for, so they protested protesting! 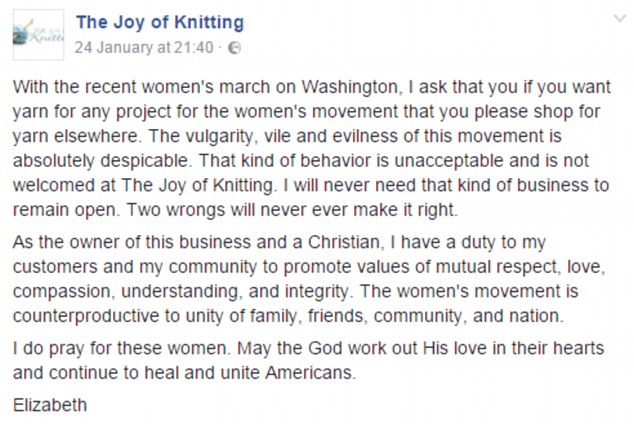 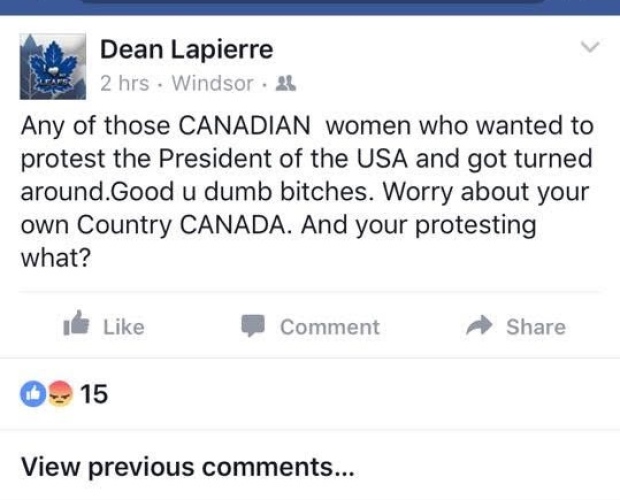 But all of these people all over the world with all these views have something in common. They all went through a series of universally human steps:

Take me, for instance. I was diagnosed with endometriosis as a high school senior, but it wasn’t until my senior year of college that I started feeling the fire in my belly for health activism. At the time, I didn’t know a word for it, but it was health activism. I saw the discrimination of myself and others who don’t “look” sick, and were written off as liars, party girls, drug addicts, or attention-seekers.

Once the fire in my belly got hot enough, I reached step two: I NEED TO DO SOMETHING.

I cannot accept the way things are. I know that people can learn. I want to teach them. I want them to learn the science of these illnesses and health in general! Health education is so, so lacking in America. I can tell you exactly how a plant uses water and sunlight to create energy and grow and what makes a plant healthy or unhealthy, but I graduated without even knowing what all my lady parts are even for and how diet can drastically affect how your body functions. As Trump would say, “SAD!”

But here’s the kicker. Everyone everywhere has gone through steps one and two, but so many people give up before step three. Why? It’s not because the fire has gone out. It’s because any action we can think to take often seems too small. I’m just one person. I’m not a politician, I can’t control laws. I’m not an educator, I can’t change what people learn in school. I’m not a doctor, I can’t cure people. I’m just one sick person. There’s nothing I can do.

Either that, or we reject the ideas we do have. I could start a fundraiser, but it would annoy my friends and family. I could protest, but what if I’m alone? I could donate money, but where does it go and what does it do? I could write things on the internet, but literally everyone does that and it would be a drop in the ocean. 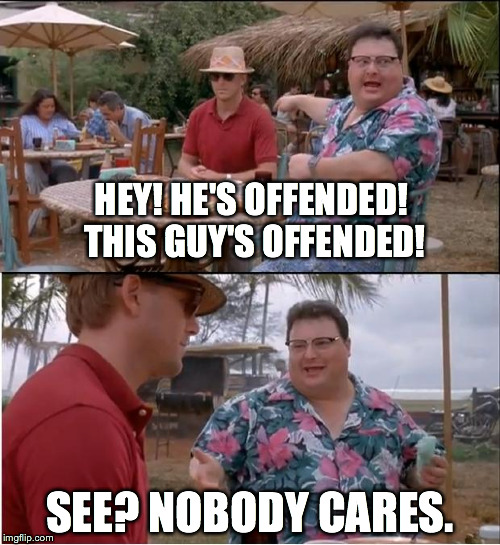 I decided to go for it. What could I think to do? Well, I was a creative writing major. I could write something – what? A blog. Because it’s free and (in theory) the whole world could read it. Could. Probably wouldn’t, but it was possible. And what about my school? The discrimination that put a fire in my belly all happened at my university. I needed those students, specifically, to read what I had to say. 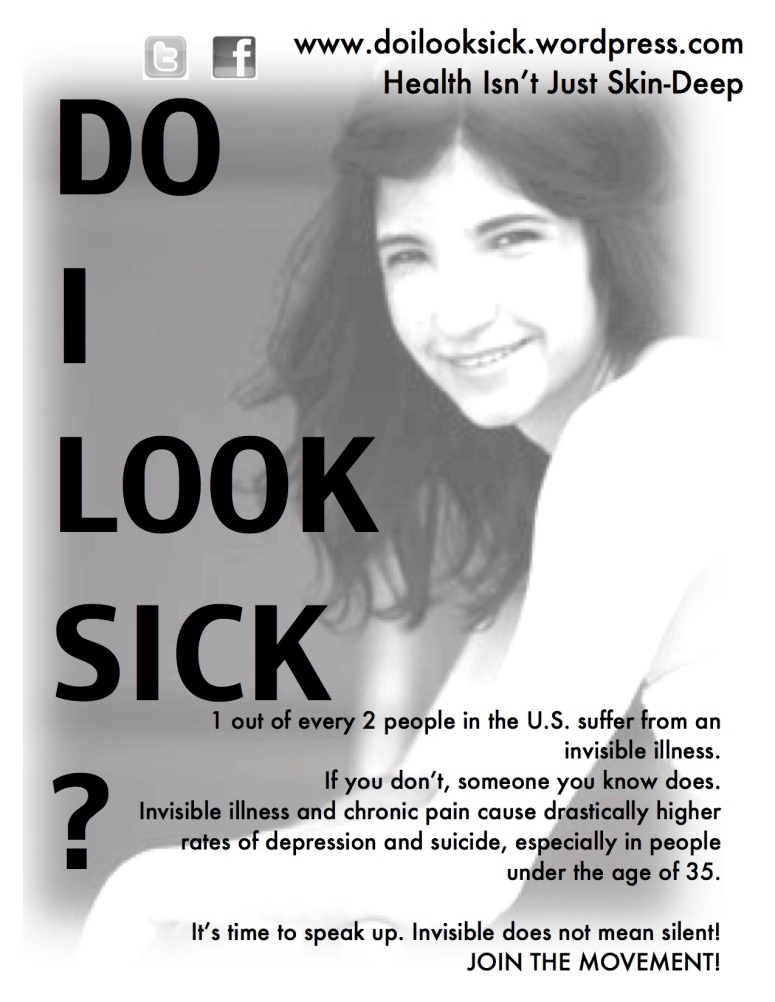 Aww look at my old url. Anyway, I posted these all over campus, occasionally getting scolded, and feeling quite sure no one would ever read them or my blog but whatever. Like I said, I had to do something.

I got an email from an anonymous person thanking me for bringing this issue forward, but it was one out of the dozen or so emails I got telling me to please stop so it seemed like not a lot. But then a really crazy thing happened – a girl stopped me on campus and said “I recognize you… you’re on those posters!”

We ended up having a seat on a bench and talking for upwards of thirty minutes. She had a bone marrow disease (I wish I could remember exactly what) and had struggled so much with faculty and other students not believing how sick she was. She was vibrant and full of life and of course, didn’t look sick. She told me that seeing the posters made her feel less alone. And she thanked me. 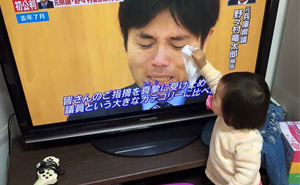 So this one little thing that I was sure would make no difference… made a difference. This dumb thing that was the only thing I could think to do actually did something. What I thought would be too small to notice was noticed.

I did what I could and it made a small difference.

I did what I could and it was worth doing. 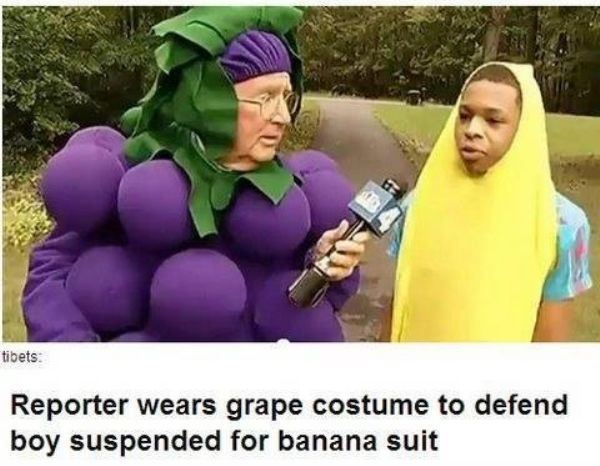 Nowadays, I’m still pretty sure everything I do for this fire in my belly is too small. Womens’ healthcare costs remain high (LORDT that is always on my mind) and we have some lawmakers now making things harder. People still post hateful notes on cars parked in the handicapped spot if they’re driven by a healthy-looking individual. This blog has won some awards, but I get about 50 views a day, post super irregularly, and still get a lot of hits from people looking for info on David Bowie.

Most days, this feels too small to be worth doing.

But occasionally I get someone thanking me and telling me how much it’s meant. And I have to think that for every person who says something, there must be more people who don’t speak up, but who glean something from this. And hey, I even had the head of the UNT disability office call me to chat and make sure they were doing all they could for their students. 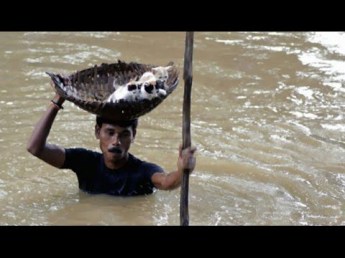 So just know that even if it seems too small, do it. Do it for the fire in your belly, do it for yourself, and do it for the world. Think of how much better a place the world would be if everyone did what they could! 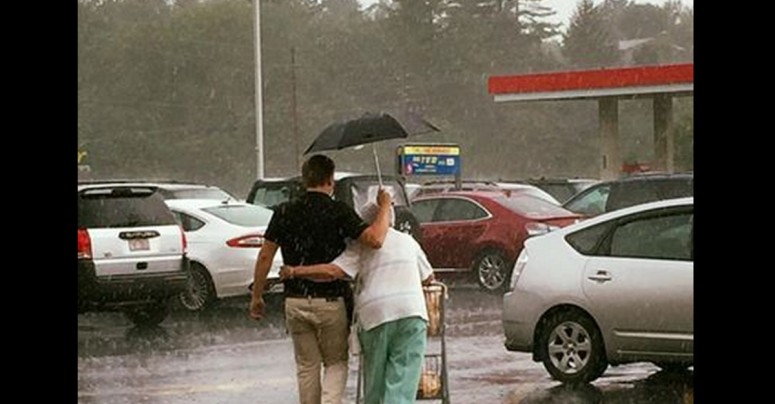